Good evening to all.
After the imperial cruiser, there was another mecha emblematic of X bomber to reproduce in model: the imperial carrier.

Actually, I was impressed when I was a kid by this insect design that represented a wasp or an ant, in short it scared me. A design more disturbing than the imperial fortress which is for me the only failed ship in the series, but this is only my opinion of course....
It is really an antagonistic aircraft of the bomber x that we see in every episode and that really has a terrible look.

I started this model during the containment for covid 19 in France, that is to say from March. I did it alternately with an Airbus A380 from Qatar Airways that I saw at Roissy Charles de Gaulle airport where I work.
After studying the photos of the series, the 3d models that Crash kept, I started my plans. There are no plans, so I extrapolated, I did what I felt. The difficulty is that as always the proportions, the colors change according to the photos of the models. The head is perhaps more rounded than what I have represented, it is difficult.

I used styrene sheets of different thicknesses, parts recovery of different models for the greebles, a pen interior for the front barrel, a hardening modelling paste (milliput) for the rounded parts. For painting, airbrush and model paints (tamiya and mr hobby). 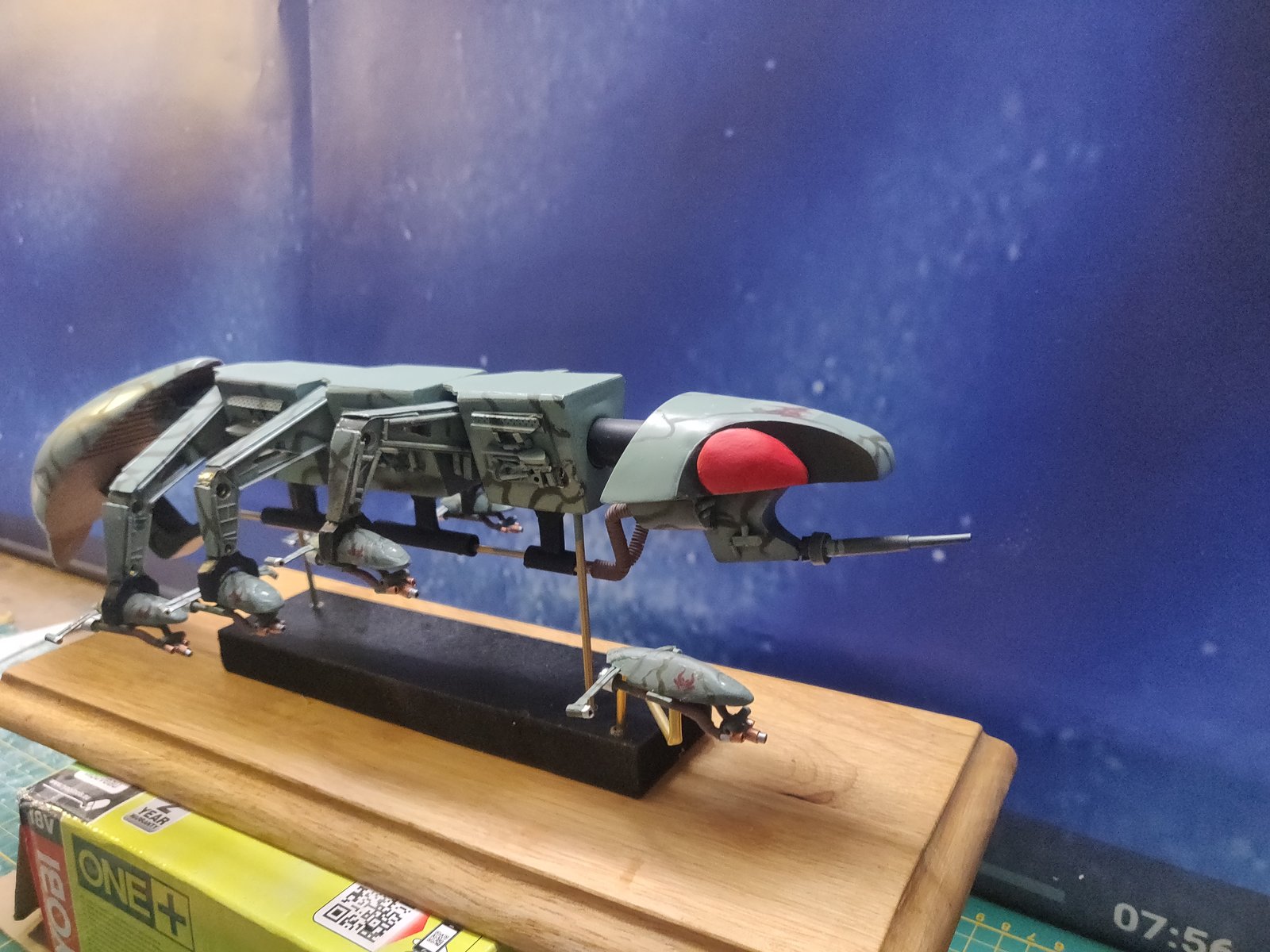 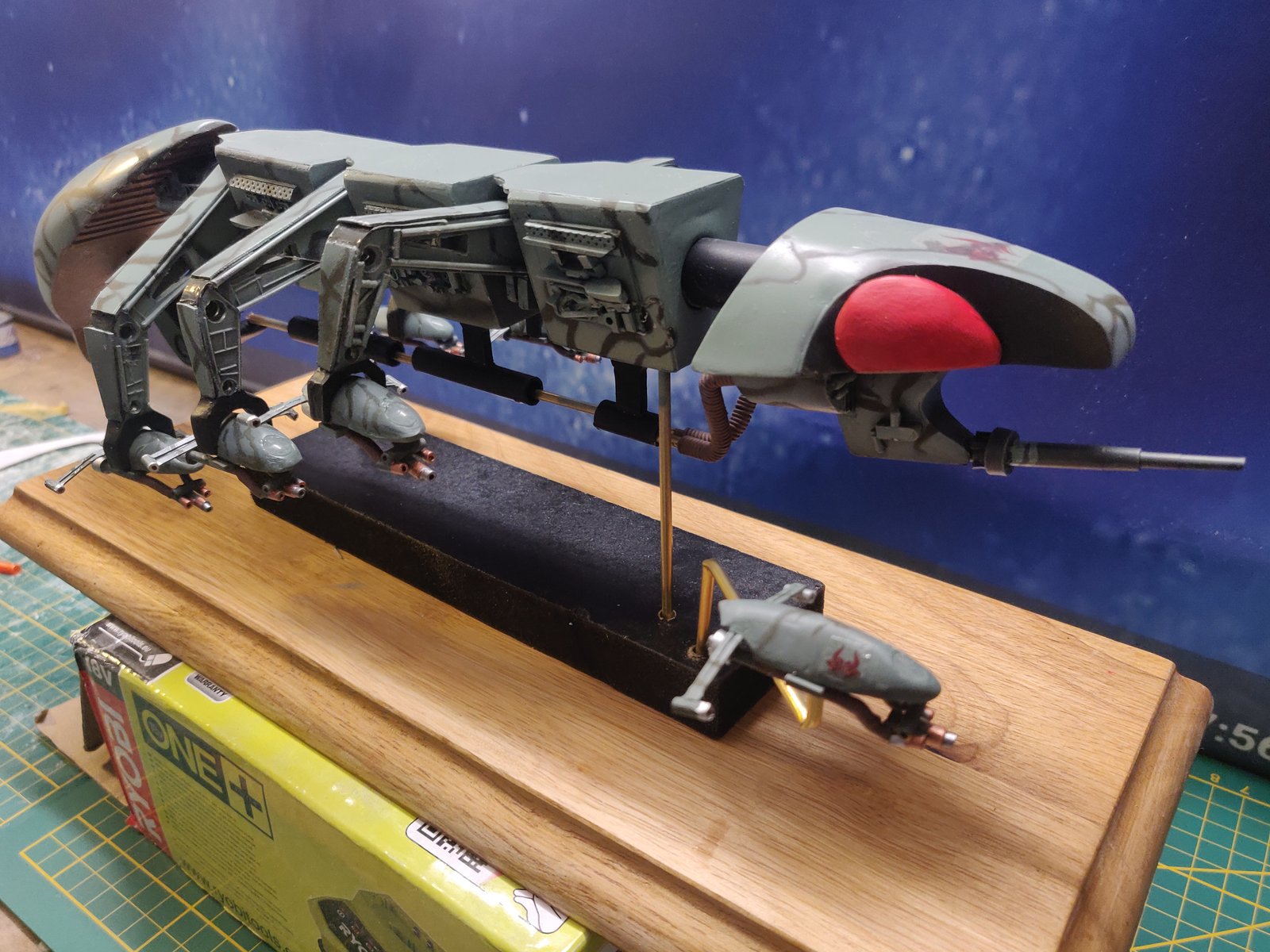 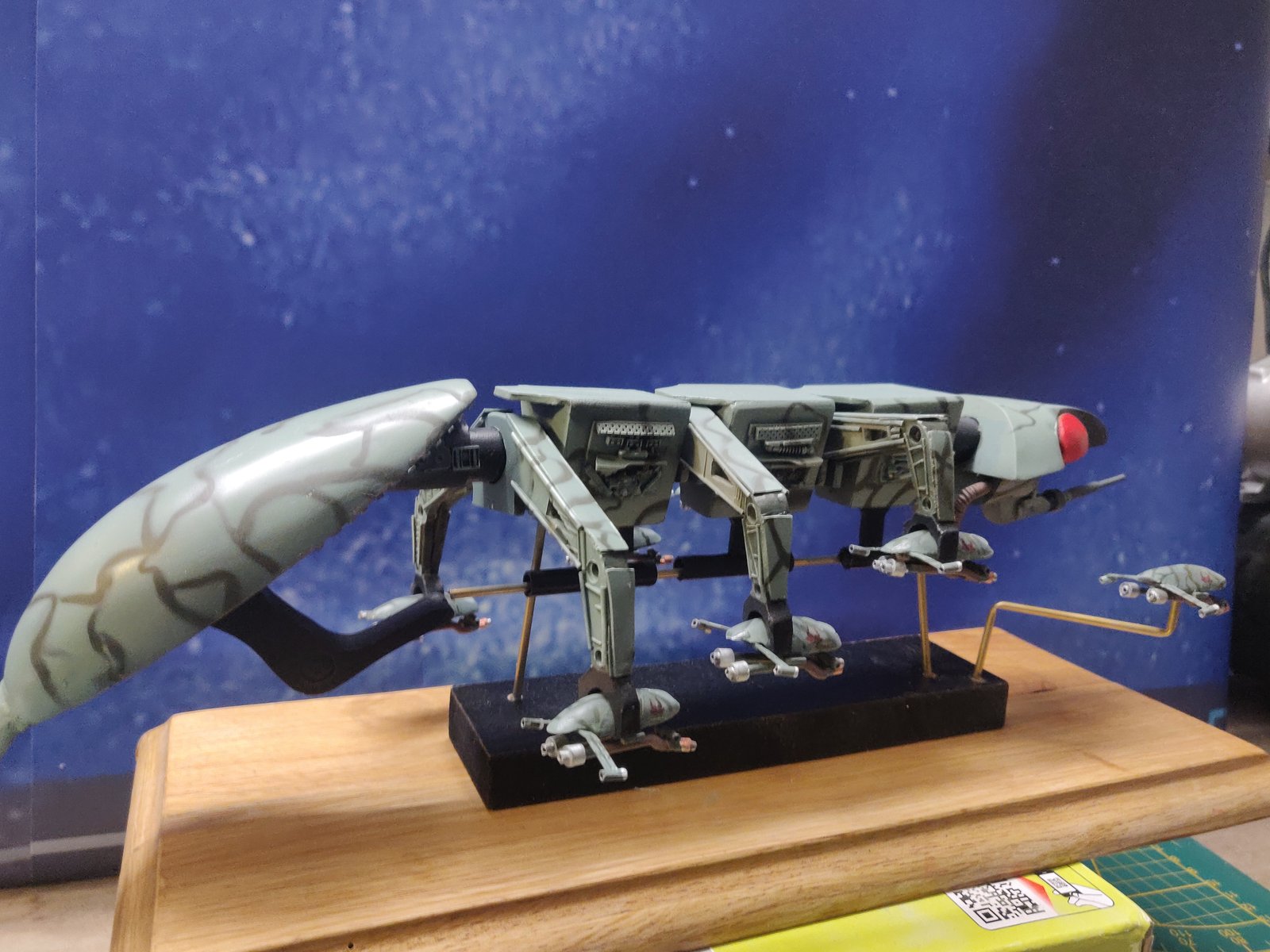 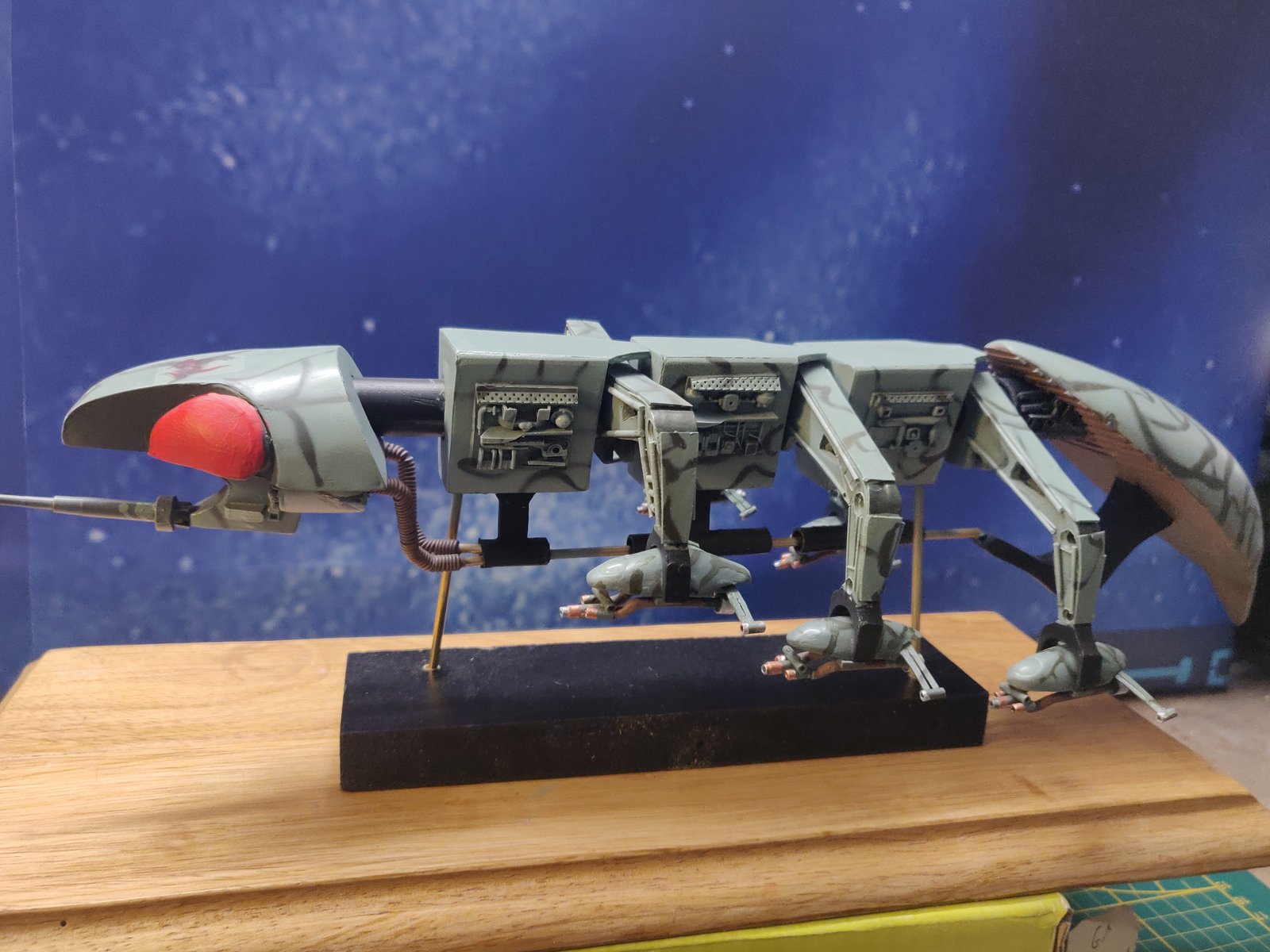 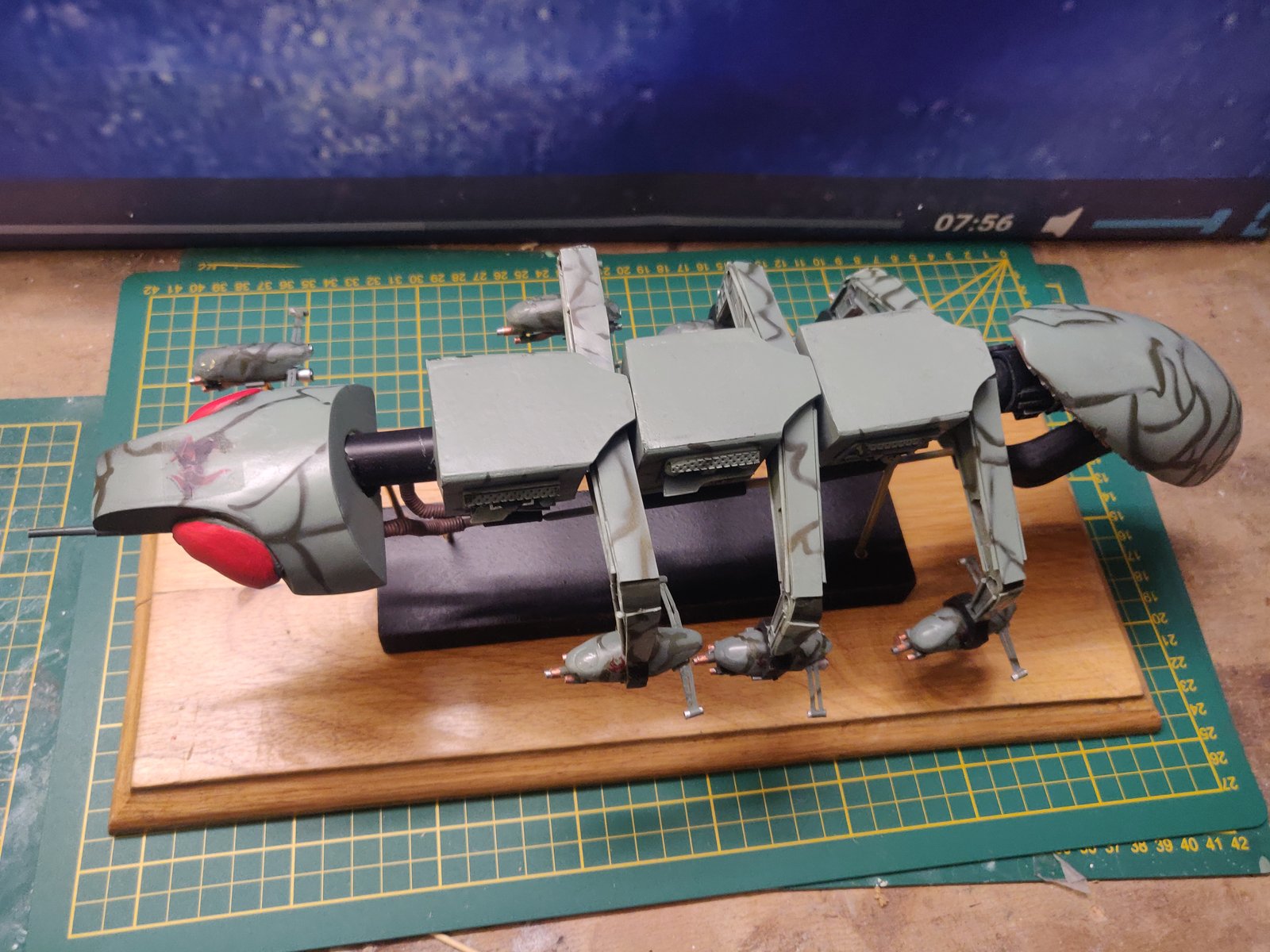 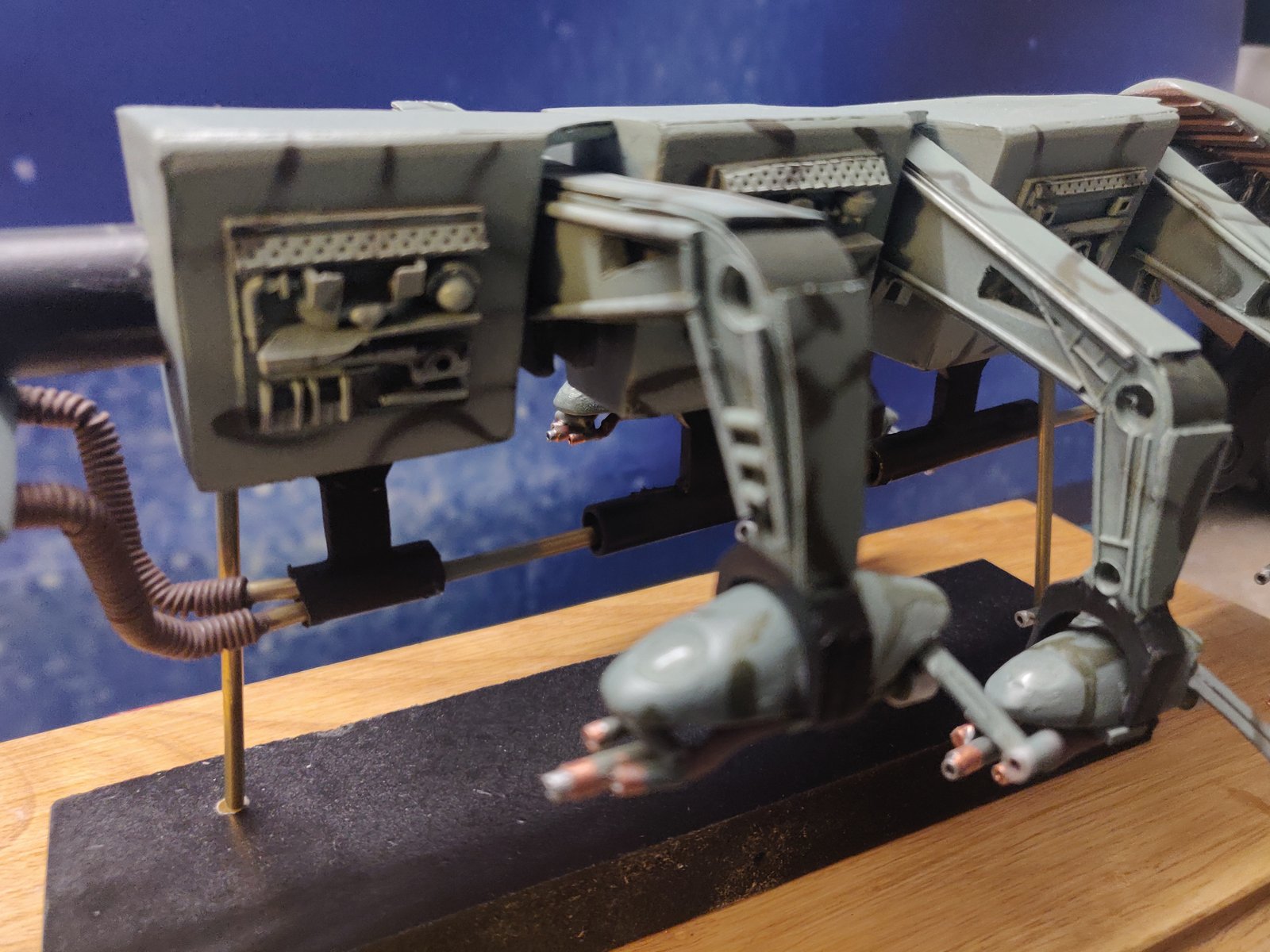 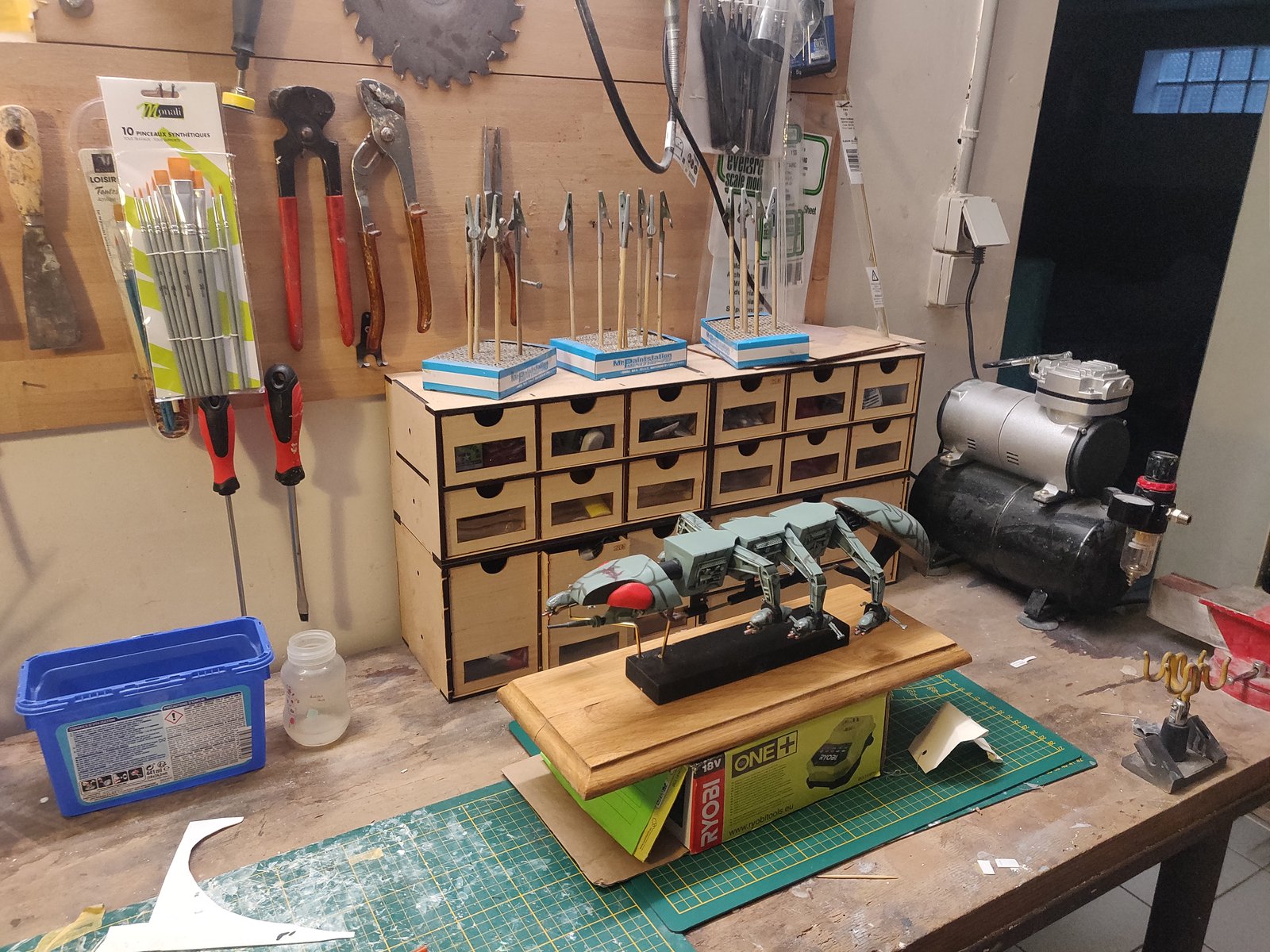 A little update : i was not satisfied with the pipes coming out of the head. I found finer springs that replace the first hoses advantageously. 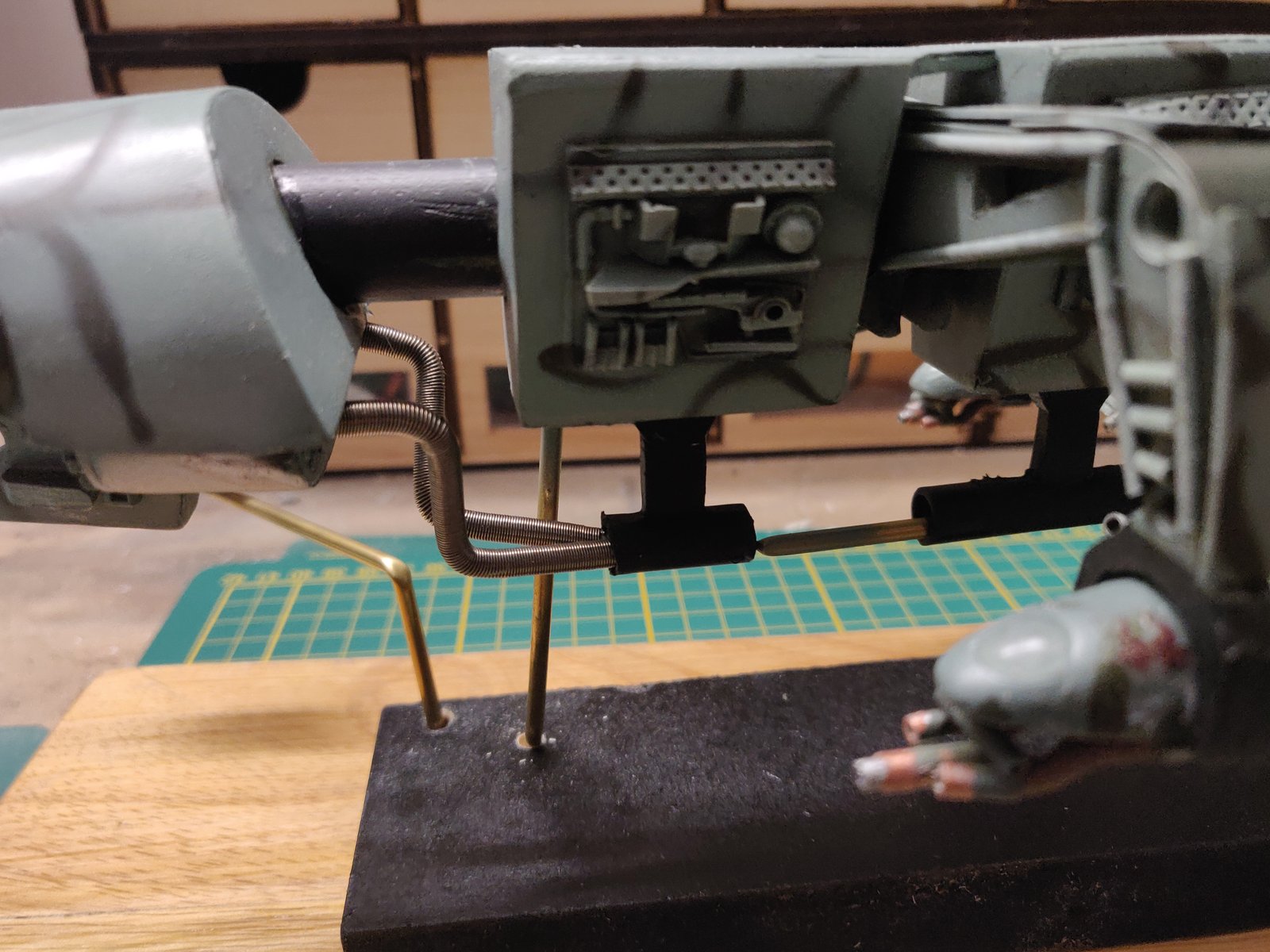 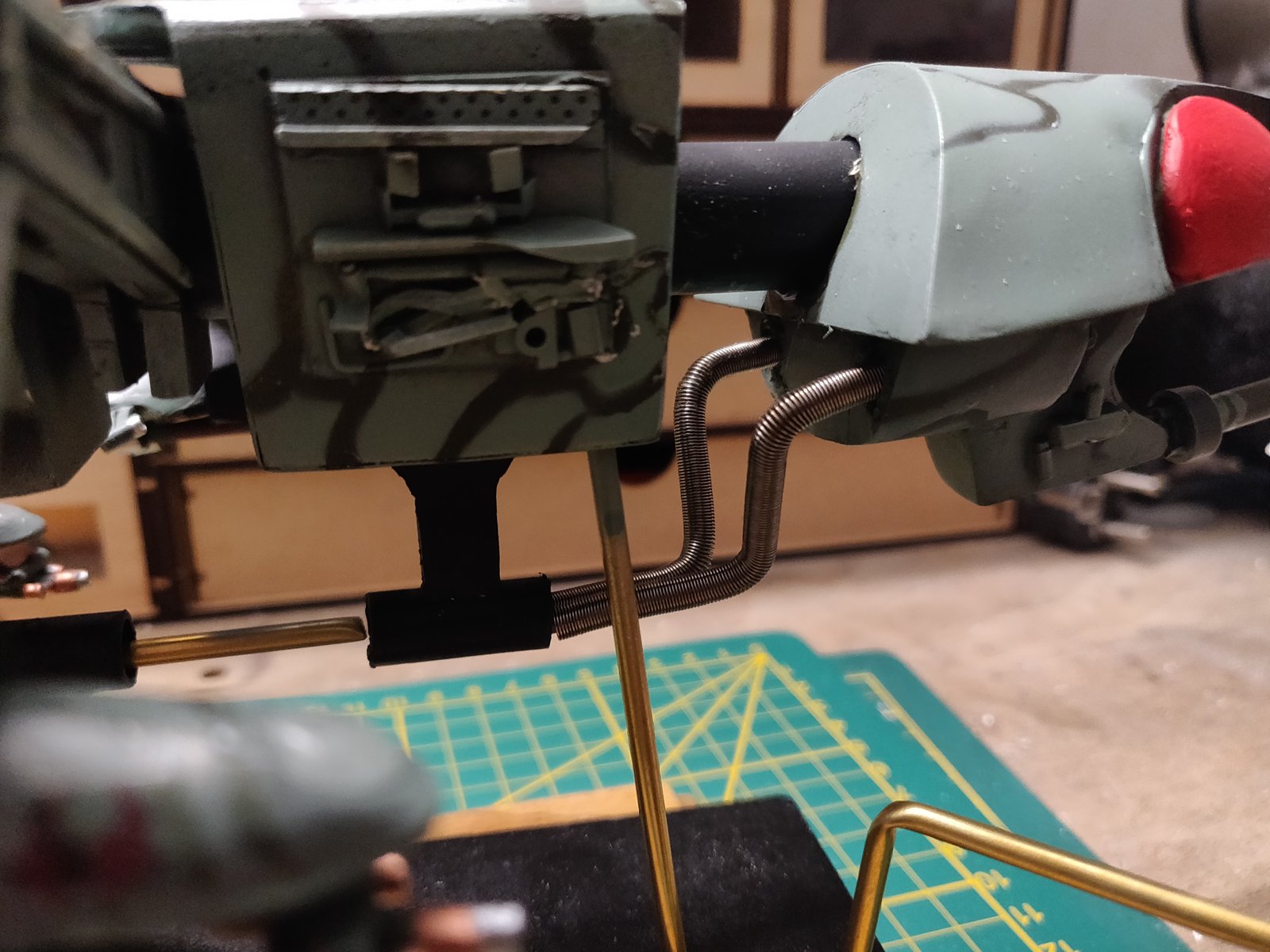 Hi! This is terrific. What a fantastic outcome!
I see how Brad's 3d models might have been useful and fed into that project. That's really nice.
This is why I keep xbomber.co.uk where it is, so that all this hard work that people do doesn't come and go with the seasons.

Would you mind if I put these pictures on the model's section of the site and used this for the next Star Fleet Friday/Saturday on Facebook?

I forget who asked me on Facebook but they wanted me to scan the whole French comic books and I am chipping away at that in small stages ...
http://xbomber.co.uk/?dir=Star%20Fleet/ ... hapter%201
Dream big and bold and daring.
Top

Thank you for the compliments,Crash. Of course, you can use for all your publications, it makes me happy.

Otherwise, we can also quote Dorian Sheratt who had a great job unfortunately, he does not give too much sign of life.
Top

Right, well that's what we'll do then.

I particularly like how detailed the arms are that support the astrofighters and the tubing below the body of it.

Users browsing this forum: No registered users and 1 guest